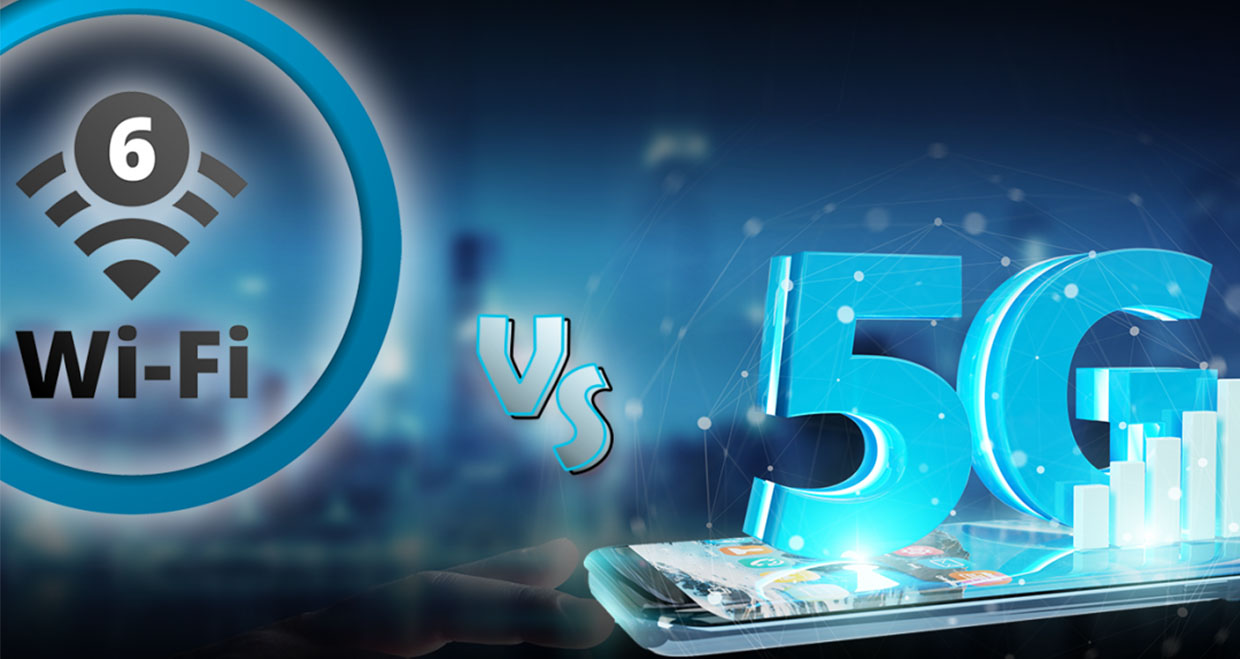 Wi-Fi 6 is the latest generation of the Wi-Fi standard. The Wi-Fi Alliance retroactively renamed older standards, so 802.11ac is Wi-Fi 5 and 802.11n is Wi-Fi 4. Wi-Fi 6 is also known as 802.11ax, but version numbers make things much simpler. It’s easy to understand which versions of Wi-Fi are faster and newer.

When using a router with just a single device, Wi-Fi 6 could offer up to 40% faster data transfer speeds. But Wi-Fi 6 should really shine in crowded areas where the airwaves are congested. Intel claims Wi-Fi 6 will improve each user’s average speed by “at least four times” in such areas. Whether it’s the public Wi-Fi in a busy café or your own home Wi-Fi in a dense apartment building, Wi-Fi 6 could improve speeds.

But, as always, it’s important to realize that you need Wi-Fi 6 on both an access point (router) and client device to benefit. If only one of the two supports Wi-Fi 6, they’ll communicate using an older version of Wi-Fi they both speak.

Of course, not all devices on the network need to support Wi-Fi 6. For example, if you connect a phone that supports Wi-Fi 6 to a router that supports Wi-Fi 6 but you also have a bunch of older Wi-Fi 5 client devices connected, the phone and router will communicate via Wi-Fi 6 and the router will communicate with the other devices using Wi-Fi 5. Your router can do both at once.

When we talk about upgrading to a new generation of Wi-Fi, it’s important to realize just what that means. Sure, you could upgrade your router and get Wi-Fi 6—but do you even have any client devices with Wi-Fi 6 built-in yet? You probably don’t want to run out and buy a new smartphone or laptop with Wi-Fi 6 just for that reason—this new Wi-Fi isn’t that big an upgrade! There aren’t that many Wi-Fi 6-enabled client devices on the market just yet, either.

You’ll probably gradually pick up Wi-Fi 6-enabled client devices as you buy new phones, laptops, tablets, and other devices. Wi-Fi 6 will become standard, just as Wi-Fi 5 (802.11ac) is today. Then, upgrading your router to take advantage of Wi-Fi 6 will be more tempting.

Routers With Wi-Fi 6 Are Available

Some routers with Wi-Fi 6 are already on the market. Do a search for “Wi-Fi 6 router” on an online electronics store and you’ll see a handful of high-end models from manufacturers like TP-Link, NETGEAR, and Asus.

You have fewer options than when buying an 802.11ac (Wi-Fi 5) router, however. Wi-Fi 6 router are also significantly more expensive. Upgrading to a Wi-Fi 6 router from a solid Wi-Fi 5 router doesn’t make a ton of sense right now, particularly when you probably don’t have any Wi-Fi 6 devices.

At the start of 2020, Wi-Fi 6 hardware is very much an early adopter product. On the other hand, if you do need to buy a new router anyway, consider picking up a Wi-Fi 6 model to future-proof your setup—assuming you can find one at a good price point.

At CES 2020, many router manufacturers announced new Wi-Fi 6 routers coming later in 2020. You’ll have more options later this year, and they should be at more reasonable price points, too.

WiFi 6 Is More Than Just a Name

WiFi 6 is the name for the next generation of the wireless standard, following the current 802.11ac protocol. WiFi 6 is technically called 802.11ax, but in addition to new wireless technology, it’s also bringing with it a new naming scheme: it’ll be known simply as WiFi 6, while 802.11ac will be referred to as WiFi 5.

WiFi 6 will be up to four times faster in device-dense areas and offer much greater bandwidth than its predecessor. With internet service getting faster than ever, WiFi 6 will allow wireless devices to take full advantage of these new speeds.

These new technologies are expected to enable homes and businesses to have more devices active at once while using less energy. That’s important because experts predict nearly 31 billion installed IoT devices around the world by 2020. 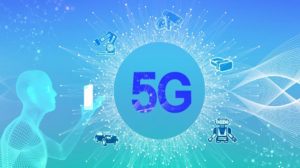 5G is the name used for the next-gen cellular technology that will replace 4G LTE. Typically, cellular networks have covered larger areas, while WiFi handles things on a smaller scale. 5G may challenge this paradigm, though, with providers planning to offer personal 5G networks for in-home use.

5G cellular connections will be significantly faster than even the fastest LTE speeds currently available. Apart from faster speeds, 5G will bring much greater bandwidth and capacity to networks, just like WiFi 6. This will enable an explosion of devices as networks handle higher usage without a slowdown.

WiFi 6 and 5G Will Transform How We Use IoT Devices

Why all the fuss? Well, in addition to their faster speeds, both 5G and WiFi 6 will improve signal strength in congested areas, like downtown urban centers or crowded homes. These are places that previously had too much wireless traffic to make always-on devices practical, but with higher-capacity networks, this overcrowding problem will become a thing of the past.

On the business side, the new speed and bandwidth of WiFi 6 networks could be used to provide faster guest WiFi for customers and could also power connected devices like beacons to provide additional services to shoppers. The efficiency of the new technology could potentially lower costs on both networks and the devices themselves, enabling even small businesses to take advantage of these new technologies.

Lorem Ipsum is simply dummy text of the printing and typesetting industry. Lorem Ipsum has been the industry's standard dummy text ever since the 1500s, when an unknown printer took a galley of type and scrambled it to make a type specimen book. It has survived not only five centuries, but also the leap into electronic typesetting, remaining essentially unchanged. It was popularised in the 1960s with the release of Letraset sheets containing Lorem Ipsum passages.

Join our newsletter to stay on top of current information and events.
You Have Successfully Subscribed to the Newsletter
Unsuccessful, please try again another time!

What are you looking for?